Home  »  General   »   What Pulmonary Problems Cause a Pneumothorax?: Lung Symptoms and Pleural Problems That Result in a Collapsed Lung 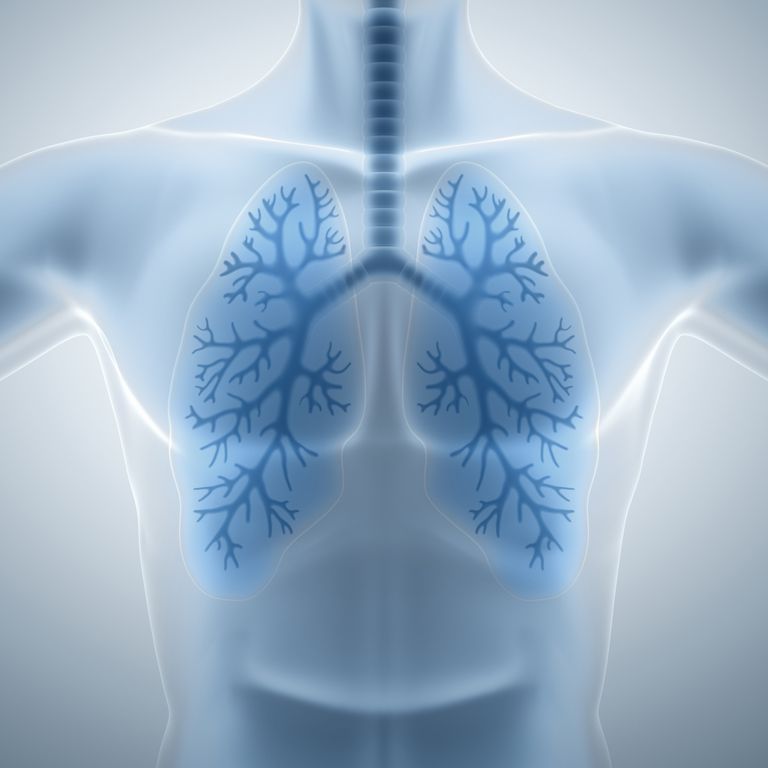 A pneumothorax occurs when air or gas accumulates in the cavity between the exterior of the lung wall and the interior of the chest wall. It can be caused by external trauma, such as a stab or gunshot wound that punctures the chest wall. It can also occur spontaneously when the lining of the lungs suddenly develops a tear due to an inherent imperfection or an existing respiratory ailment.

The lungs are not muscular organs. They are air sacks that depend on pressure gradients to expand and contract. When air enters the pleural cavity, the lungs have no capacity to push back against the pressure building between them and the chest wall.

This condition is capable of causing extreme discomfort in the chest, back and arms and requires immediate medical attention. Treatments include the insertion of a chest tube to allow the trapped air to escape and the lungs to re-expand, as well as thoracic surgery to permanently adhere the lung to the chest wall and prevent future pneumothoraces.

Any puncture wound to the chest, whether caused by a bullet, knife, etc., is capable of causing a pneumothorax. Once air is allowed to enter the pleural cavity through the chest wall, the pressure will begin to restrict the expansion of the lungs and will result in a collapsed lung. A tear in the lung lining can also appear as the result of the patient’s proximity to a powerful blast.

This condition can also be caused by barotrauma. This is the name given to injuries that result from pressure differences between air spaces inside the body and the surrounding fluid. It is most often suffered by divers who ascend to the surface too quickly after a deep water excursion.

This is why patients who have suffered multiple pneumothoraces are advised by their physicians to avoid scuba diving at all costs. The risk of a relapse is too great.

A Spontaneous Pneumothorax Is a Collapsed Lung With No Apparent Cause

This type of pneumothorax is caused by inherent weaknesses in the lining of the lungs and can occur with or without accompanying trauma to the chest. These imperfections in the lung linings are called blebs and they can burst, often for no discernible reason, and allow air from inside the lungs to escape into the pleural cavity between the lung and the chest wall.

As the air pressure builds inside the pleural cavity, the expansion of the lung is restricted and eventually it will begin to collapse. This type of pneumothorax can be caused by an existing respiratory illness and is more prevalent in people with certain body types.

Dangers of a Tension Pneumothorax

Pressure will continue to build inside the pleural cavity until lung expansion is restricted severely enough to cause a collapsed lung. Depending on the rate at which the air pressure builds, the condition can become life threatening within a matter of minutes.

When the pressure inside the pleural cavity reaches a certain point, it will begin to displace other organs inside the chest cavity. This condition is known as a tension pneumothorax and it can lead to sudden cardiac arrest. For a detailed description of this condition, see Can a Tension Pneumothorax Result In Death?.

Anyone believing that he has experienced a pneumothorax should seek immediate medical help. The condition can quickly progress to a life-threatening stage. The standard treatment is simple and offers immediate relief to the afflicted person. This treatment usually requires a stay of a few days in the hospital, but this inconvenience is certainly better than the alternative.