Paying for premium cable subscription bills and satellite TV bills can be such a pain, especially if you’re not getting the most out of the high price you’re paying for. That is why a lot of people are turning back to those “old-school” TV Antennas to lessen the burden of having to pay a fortune just to watch good television. TV Antennas provide a cheaper alternative for this, hence the revival of this lapsed technology making its comeback.

In this TV Fox Antenna review we are going to scrutinize this one controversial product in the spectrum of TV Antennas, which is the TV Fox Antenna, and determine whether if it is a legitimate product, or may be just another scam in the market.

All about TV Fox Antenna

TV Fox antenna is a regular HDTV indoor antenna that gives you access to various channels, and lets you watch a variety of TV shows without having to pay much in the latter. It promises to offer 1080p high-definition channels and allows entry to major networks, limited only to major broadcast channels such as NBC, CBS, ABC, PBC, and FOX etc.

It was created by a company named London-based Strong Current Enterprises, renowned for manufacturing electronic products like the TV Fox Antenna. The company claims that the technology used in this product of theirs, the TV Fox Antenna, was developed by a NASA scientist.

The mechanism of TV Fox Antenna

Like every other antenna, TV Fox Antenna lets you see those telegraphy images on your television screen by converting over-the-air (OTC) digital signals broadcasted by major networks (example: CBS, NBC, ABC, PBS, etc.) using hardware programming. This then allows you to watch your favorite TV shows in access to free programming from major broadcast networks only.

A little background about the TV Fox Antenna

Now let us go into the further background of this product, and take not this is an unbiased TV Fox Antenna review. All in all, it sounds like a good product, but the customer’s feedbacks says otherwise. According to several real accounts, TV Fox Antenna was said to have changed its brand name several times due to floods of negative reviews. Evidences of such statements can be seen in some similarly identical products such as “ClearView” which had an average rating of only 3.7 stars from reviewers. Another one also that can be found in this website link: https://www.freeseetv.com/tvfix/en/ called “TVfix Antenna”, had entirely the same model of TV Fox Antenna except for the altered brand name where you can see that the o was changed into i. (this one seems pretty obvious since they changed only 1 letter in the brand name). Sounds kind of fishy right?

Not only that but it is also poorly rated by a lot of dissatisfied customers on platforms it is sold on such as Amazon and had gained many negative comments from people on different forums which you can find on the net. Many even reported that it is a scam after receiving the product and getting no good out of it. Although, all these negations are still not yet guaranteed and confirmed. 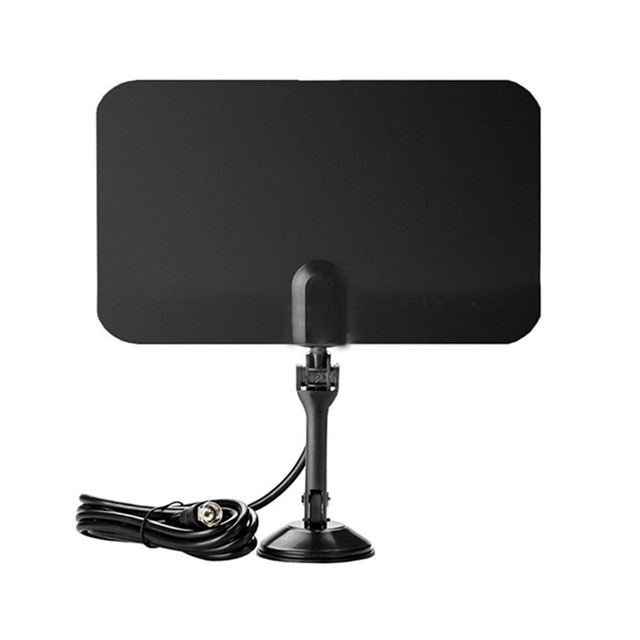 What are the drawbacks to TV Fox Antenna?

How much is it?

Basically, one Antenna costs $35.74, but you can pay less at the cost of one antenna by buying more at once with the following packages:

We all know that before buying something, you need to make sure if the thing you’re going to buy won’t leave you with any regrets. Hopefully, this TV Fox Antenna review somehow helped you make that decision.

Although we still don’t know for sure if it’s really a scam, it’s always better to be precautious. That is why it is good to listen to the testimonies of those who have the experience. However, TV Fox Antenna may not be that bad as there is no clear evidence that it is a scam, as long as we keep our expectations real towards this product. As the saying goes “you’ll never know unless you try.”