Home  »  General   »   15 Industries Where Women Got Involved in World War II. Wait Until You Learn What Roza Shanina Did for Russia 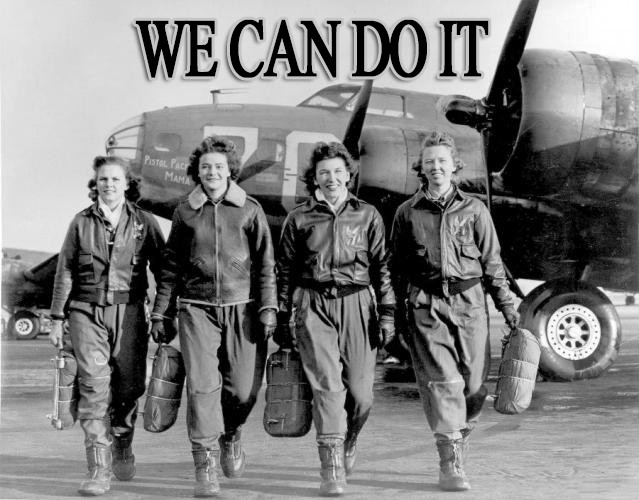 The Second World War claimed millions of lives – both military and civilians – all over the world in the years that it lasted. The most infamous figure of World War II was Adolf Hitler, who led Germany to war against many nations in the world. Countless men enlisted in the military to fight for their respective countries, but there were also women who fought along the frontlines to defend their land. Most of these women were really not members of the military; they enlisted because they saw the need to be involved in the defense of their countries. One of these brave women who battled alongside the men was Roza Shanina. There were those who fought both in their home countries and abroad where their military had bases.

But the military was not the only field where the women excelled or got involved in during World War II. Because the men were deployed, whether voluntarily or compulsorily, women took the place of men in different jobs and industries. They were called on by their own countries to help the men not only in fighting, but in replacing them in their previous jobs before they were deployed in war. Prepare to be blown away by their bravery and willingness to serve. 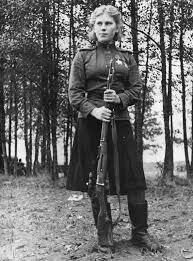 Before the Wars, the military was a field that women were prohibited and was regarded only as men’s turf. But as the demand for more forces during World War II increased, many countries started to consider enlisting women to increase their numbers. There were a lot of notable women in the military during the Second World War, and of these was Roza Shanina. She was born Roza Georgiyevna Shanina in Arkhangelsk Oblast, Russia in 1924. Her older brother Mikhail Shanin was killed in combat in Leningrad. This was what prompted Roza Shanina to leave her job as a teacher in kindergarten and enlist in the military. She became a sniper for the Russian forces and her number of kills was listed at 59. She was eventually killed in combat in January of 1945. Other military tasks that women participated in were anti-aircraft gunners, mechanics, drivers and radio dispatchers. 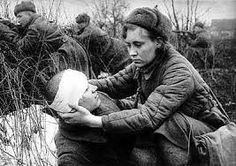 Women with nursing and medical degrees helped in curing not only the ill during the war but most specially those who were wounded in combat. Many nurses were stationed in overseas bases to care for the wounded. They were not spared by the war as their bases were also targets for bombings by the enemies. 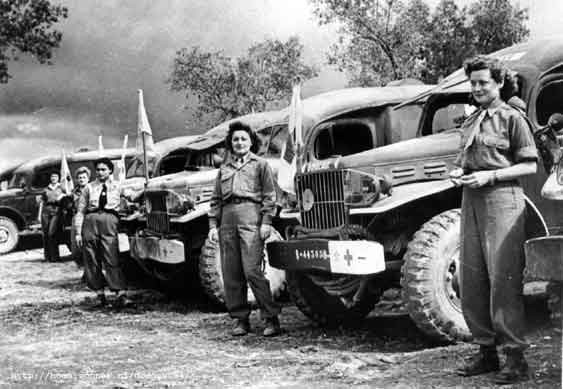 To make up for the lack of male work force during the War, women were required to drive ambulances that would transport the wounded and sick to hospitals. It was not a glamorous job to be an ambulance driver as the women were in constant contact with blood and gore, but they did what they had to do back then. 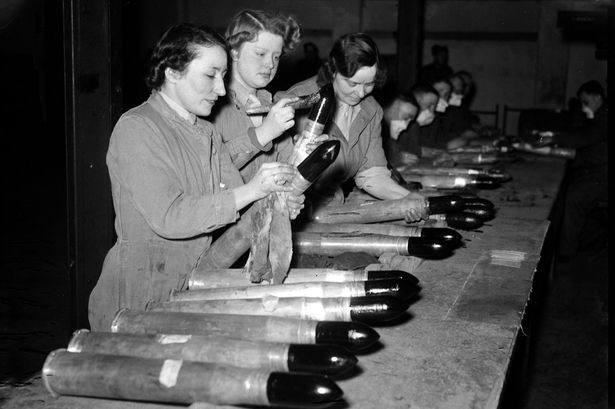 Many women chose to work in factories, with jobs ranging from making military uniforms, ammunition and many others. Long work hours took up most of women’s time and some even had to live near the factories where they worked to make it easy for them. Skilled females were paid less than their unskilled male counterparts, and because of this some women factory workers went on strike to demand for equal pay. 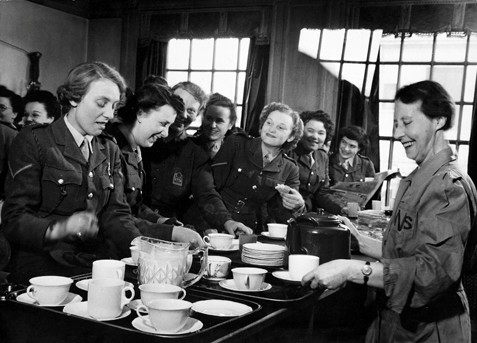 The Women’s Voluntary Service in London offered free services to military forces such as giving refreshments to fire fighters right after a raid, and many more free services. There were a million members by 1943, but majority of the members were the elderly population, because the younger women were working in factories and other places and no longer had the time to do volunteer work. 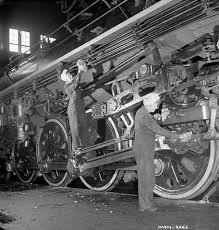 Welding, heavy equipment operation and repair and tractor operation were just some of the industrial jobs the women took on during the War. They became invaluable in this industry because the male workforce was deployed for war. There were no other else that would do their jobs but the women, so they took on these roles and did a great job of them.

Women were asked to drive trams, trains and other heavy automobiles so that the men can be freed from these jobs and focusing in fighting. They also became mechanics that could repair their own vehicles. 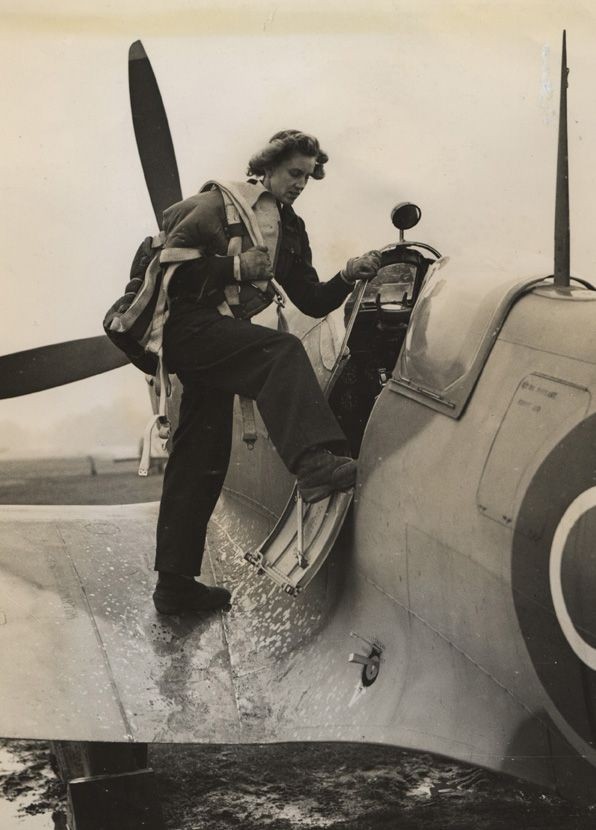 Even male engineers were enlisted to join the War, so the women took over their jobs and let everyone see that they too, could work this kind of job, and not only serve as housewives and do “women’s work”. They excelled in engineering during the War and later on they were encouraged to dabble in the industry even after the war. 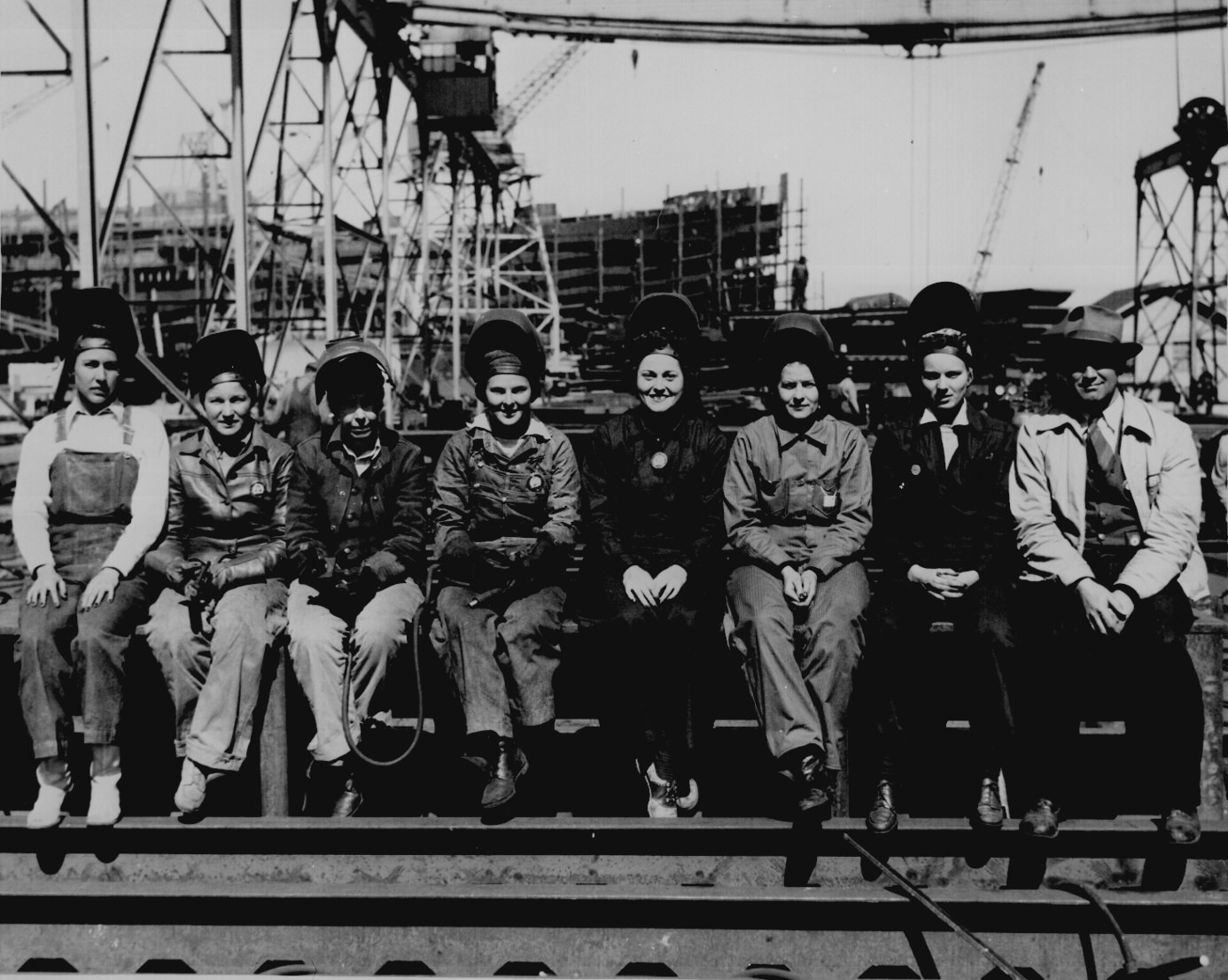 Aside from building airplanes, the women were also trained to build ships that will serve as warships of their countries that will transport military forces into enemy waters. 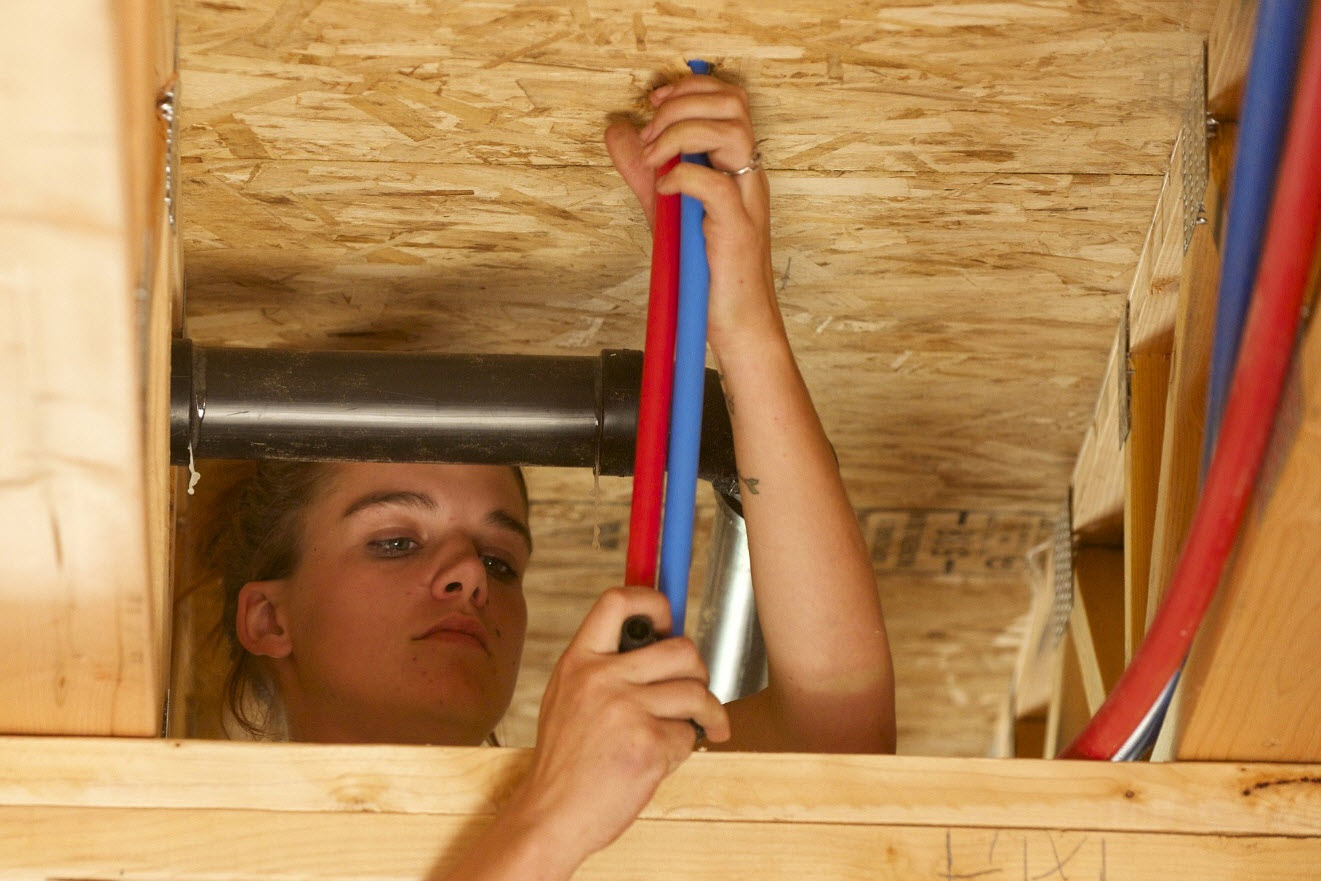 Plumbing was another field that women were forced to work in. They took care of the plumbing needs of their community so that everyone will enjoy clean water for food and consumption. 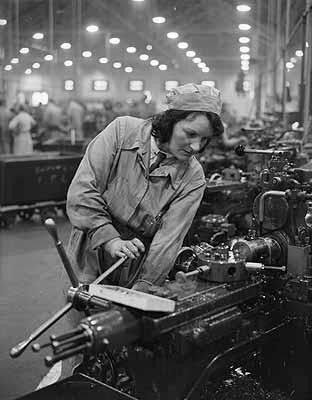 Women were enlisted to help built airplanes for combat so that there were more aircraft that the government could use to battle their enemies. It was hard work, as the women were not used to hard labor prior to the War. But they did what they were asked and did a great job in building warplanes. 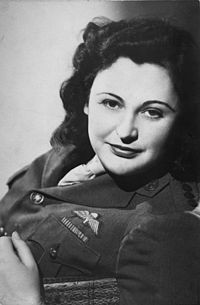 British women worked in the secret service. They were parachuted into France to gather information essential to give the Brits leverage against the French during the invasion of Normandy in 1944. It was dangerous work for women because torture, capture and death were what awaited them if they were caught spying.

When the men got deployed to war at home or overseas, the number of farmers dwindled drastically, so the Australian government enlisted the help of women to till the soil and plant food so that the country would not run out of food resources, especially during the War. Working conditions were harsh, as many women farm workers were forced to live in isolated communities without electricity, running water and the basic necessities. 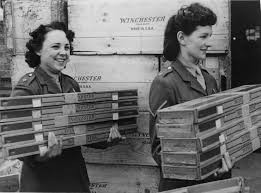 In Britain during the war, the Army had the Auxiliary Territorial Service branch. The ads for women to join were very enticing, leading them to believe that the jobs in the ATS were glamorous, and they would wear khaki uniforms just like those in the forces. The latter was true, but the former was just a ploy to get women to join the ATS. The jobs that waited for them were to clean mess halls, become cleaners, drivers and even potato peelers. 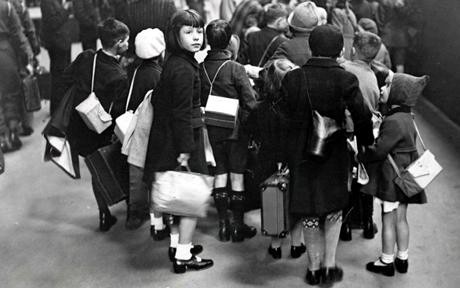 Women also served as evacuation officers in charge of transporting women, children and the elderly to evacuation camps to keep them safe from bombings, air raids and gunfire.

It can never be denied the importance of women like Roza Shanina during World War II, not just in fighting with guns but also taking over the jobs that the men left to fight for their countries. There is not much recognition for the women during the War, but these days they are still remembered for their invaluable contributions.